Dry January got you down? Our roundup of locally brewed kombuchas make for a refreshing and healthful pick-me-up

Dry January got you down? Our roundup of locally brewed kombuchas make for a refreshing and healthful pick-me-up
January 2022
WRITER:
Margaret Loftus
PHOTOGRAPHER:
Jonathan Boncek & courtesy of One Love Kombucha & Booch lab 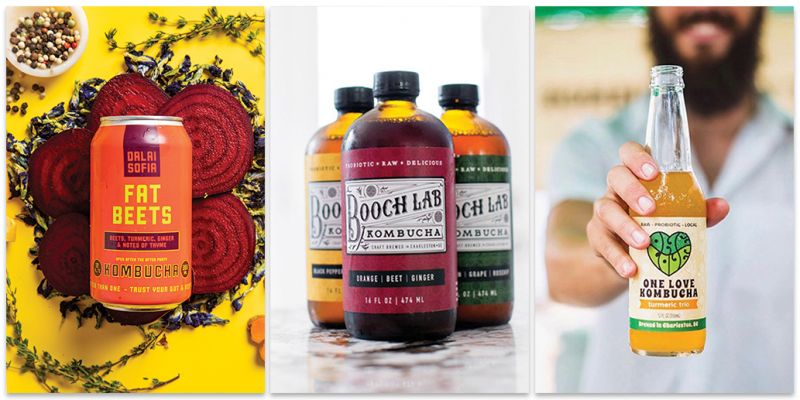 Charleston F&B veteran Zach Smith was living in St. John when he began experimenting with kombucha—a kind of fermented sweet tea—as a means to preserve produce. (A dearth of farms on the island meant fresh fruit was sometimes hard to come by.) He hit on a winning formula and brought it back to the Holy City, commissioning a snappy design and scoring a spot in Cannonborough Beverage Company’s bottling warehouse. Find flavors like the sweet-tart This Lil’ Peach and vegetal Spottie Ottie, made with Heron Farms’s sea beans, all over the state. Our fave: Fat Beets. dalaisofia.com

Booch Lab grew out of founder Nick Ferraro’s own kombucha habit. “A couple friends had recipes and scobys [the symbiotic culture of bacteria and yeast or “mother” needed to start a batch]. Sometimes when they would go out of town, I would brew some for them, and it took off from there.”Ferraro crafts a more subtly flavored booch than most and leans toward traditional flavors like cinnamon-apple and ginger. His personal favorite? “Watermelon Grape Rosehip. It’s the most refreshing flavor to go with the Charleston heat.” Grab a bottle at Holy City Farmers Market or head online to arrange a pickup at Booch Lab headquarters in North Charleston. Our fave: Orange Beet Ginger. boochlabkombucha.com

Armed with a mission to spread the word that kombucha can help heal the digestive system, Jonathan Cox founded One Love in 2014. “I grew up with autoimmune digestive issues and was motivated to help others with similar conditions,” he says. For flavor inspiration, he turns to what’s growing in and around Charleston, sourcing turmeric, ginger, butterfly pea flowers, muscadine grapes, and other ingredients from local farms, such as Spade & Clover Gardens and Sea Island Savory Herbs. Look for Cox’s concoctions, including his latest releases—Grapefruit Sage and Blueberry Basil—at Earthfare, as well as small grocers and restaurants around town. Our fave: Turmeric Trio. onelovekombucha.com 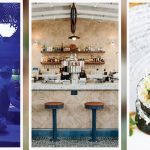 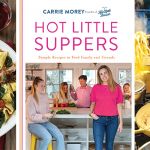 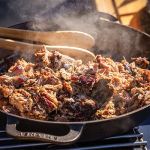