Double Dose of the Blues 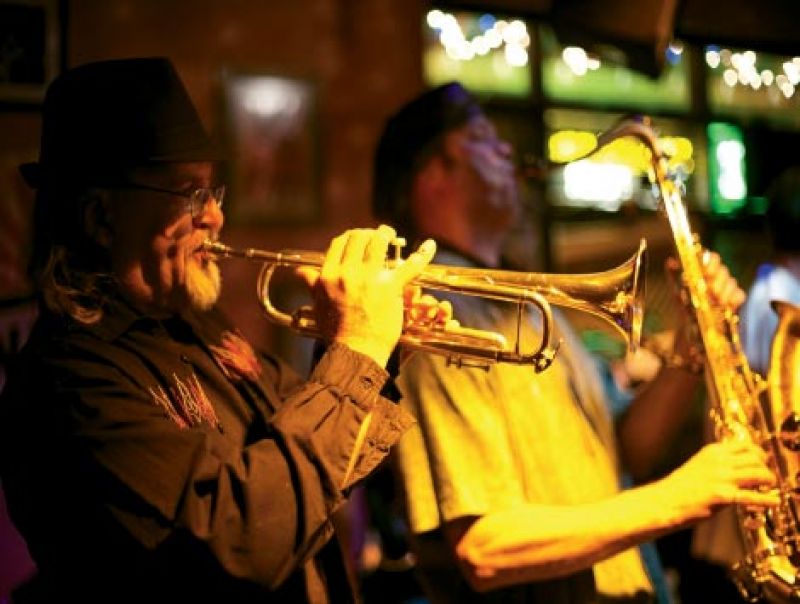 "Here we are at number 20, and even I’m amazed!” says Gary Erwin, founder and producer of the annual Lowcountry Blues Bash. Held for 12 days with some 50 acts in more than 25 small venues where audiences can get up close and personal with favorite performers, the popular event “is the way blues and jazz are meant to be experienced,” he says. “People love the friendliness, the intimacy, the variety of artists.”

This year, the second week of the Blues Bash also heralds the debut of the Charleston Blues Festival, a one-day show at Charleston Music Hall featuring national artists Shemekia Copeland, Zac Harmon, “The Prince of Beale Street” Billy Gibson, and Dan Wright & the New Beat. “This is the only time during the year when the city’s entertainment centers on the blues,” says Steve Simon, the Caribbean-based promoter who coordinated with Erwin on the event. “If you’re going to try to do a blues show in Charleston, the Blues Bash is the time to do it,” agrees Erwin. “The more, the merrier!

A believer in the spirit of the blues as an American art form, Simon’s vision is to create a national series of live concerts, beginning in Charleston. He hopes the Charleston Blues Festival and Blues Bash grow into destination events on a Spoleto scale, with an equally positive and dynamic effect on the local economy.