Dock Street Theatre
May 2010
WRITER:
Melissa Bigner
Be a part of history at America’s first theater 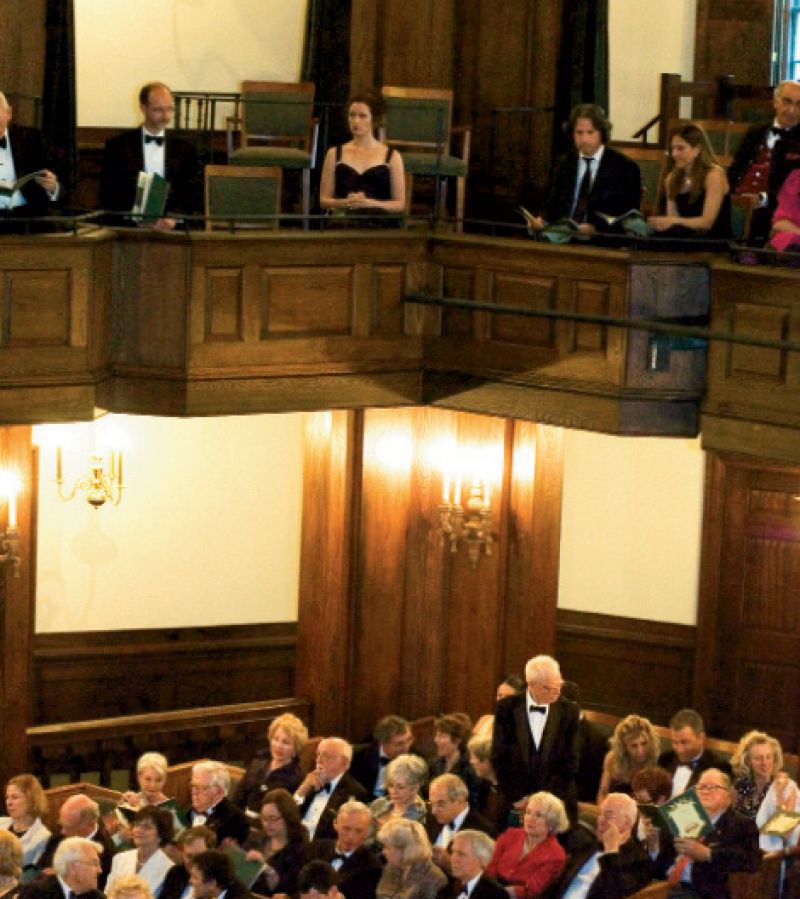 Aedes mores juraque curat. That mouthful of Latin, which translates to “She guards her buildings, customs, and laws,” is Charleston’s city motto. And when the Dock Street Theatre, which had been closed for the past three years during its very own “reconstruction period,” reopened this past March, all three edicts were in full display. For starters, the building was freshly shored and polished anew; next, it was soon to be fêted in fine Holy City style; and last, aside from comfort-centric face-lifts (including plush, padded seats—thank heavens), it’s now exceedingly compliant with the latest accessibility, fire, and earthquake codes.

It’s a story, though, that’s been played out before, since the Church Street icon has an epic history of openings and reopenings. The iteration that stands today was built in 1809 as the Planter’s Hotel, a cobbling together of some five adjoining buildings that stood atop the footprint of America’s earliest theater, which burnt down in 1740. (That long-ago theater became the first such venue in the country in 1736, when it debuted the bawdy comedy The Recruiting Officer.)

Following the Civil War, the brownstone hotel withered into dereliction, but when preservation became a citywide movement—not just a motto—in the 1930s, local and national efforts facilitated its reincarnation as Dock Street Theatre, version 2.0. In proper Charleston form, that November 26, 1937, a gala of local “blue bloods” (Life magazine’s words) celebrated the reopening by clapping their gloved hands in honor of The Recruiting Officer, which fittingly enjoyed a new run.

April 1, 2010 saw yet another turnout of the city’s hoi polloi in black-tie finery, once again cheering on the phoenix. On tap? Chamber music à la Spoleto’s new maestro Geoff Nuttall, a handful of arias, a bit of joking in light of the April Fool’s date, and yes, of course, a reading from DuBose Heyward’s prologue to The Recruiting Officer. To revel in the theater of our oh-so-historic theater, check out the town’s hottest festival stage. 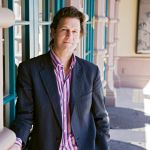 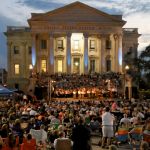