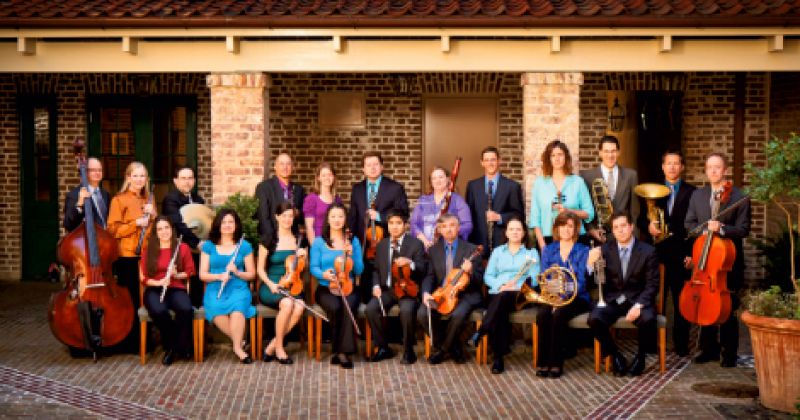 “I think Beethoven would be perplexed that there isn’t new music on every concert program,” says classical composer and Charleston native Edward Hart. “In the world in which he lived, they were playing new music all the time.”

Though quick to avoid comparing his work to Beethoven, Hart carries the torch for contemporary composers, recently producing Under an Indigo Sky, which captures the atmosphere, culture, and landscapes of South Carolina. It will be performed locally for the first time on February 11 by the Charleston Symphony Orchestra (CSO).

In fact, the piece was set into motion during a dinner with CSO concertmaster Yuriy Bekker. “I’ve always wanted to write something substantial for Yuriy,” says Hart. The concerto’s first movement, “Fast-Flowing Rivers,” captures the strong socio-political currents and genteel grace of Columbia and the Midlands; the second, “Warm Salt Air,” expresses the lush, magical atmosphere of Charleston and the coast; and the third, “Misty Blue Horizon,” illuminates the power of the Blue Ridge Mountains and the verdant freshness of the Upstate. Hart threads each together with distinct musical gestures, including the interval of a major 7th, both ascending and descending, which can be performed slow for the Lowcountry or faster and higher for the mountains, for example. “This piece is a love letter to South Carolina,” notes Hart. “But it works for the entire Deep South. The topography, the culture, the people—we’re all connected.”