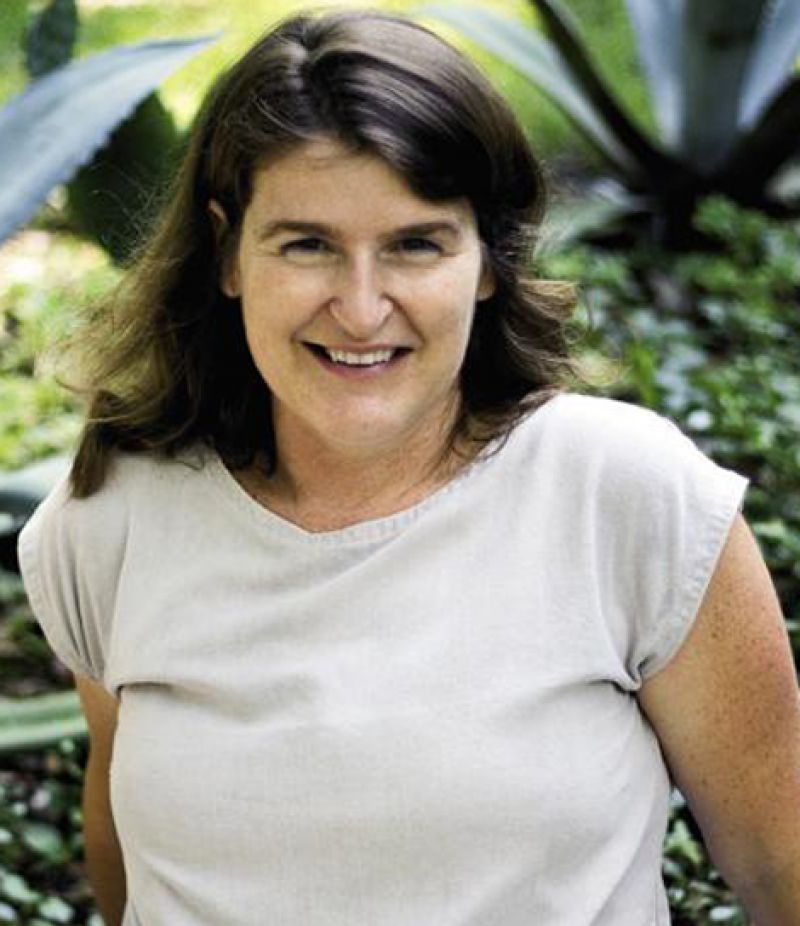 Young romance, untimely death, ghosts, and women’s fight for birth control: it’s a lot to pack into a novella. But then, Lisa Annelouise Rentz has researched and woven words into Dr. Aa’s Pennyroyal Tabules—released as an e-book last April—over the course of 12 years. An important milestone along the way for the Beaufort author: being dubbed first runner-up in Charleston magazine’s 2009 fiction contest for her short story, “Pink-O,” which became the novella’s epilogue.

The book begins with a prologue offering insight into the story’s villain, Charlestonian Dr. Aa, whose evil scheming is based on that of a real-life Londoner. Next, readers meet the unnamed narrator, who’s spending the summer of 1927 on a South Carolina island with college pal Pennington. The young women set out on a search for contraception (it wasn’t legal until 1965, reminds Rentz) that opens up a world of desperate females, opportunistic criminals, and an empowering movement towards women’s rights.

A poetic voice that takes readers into the vintage days of snake oil cures, then flashes them forward into a frightening 2031, combines intriguingly with direct quotes from historical primary sources. “The hilarious writing style of old newspapers inspired me to give the novella a multimedia aspect,” says Rentz, who included excerpts from articles as well as letters written during the era.
Visit the author’s website, eatgoodbread.com, to download the tale, which Philadelphia’s Paysans Sans Peur Press will publish as a letterpressed, illustrated art book in 2014.