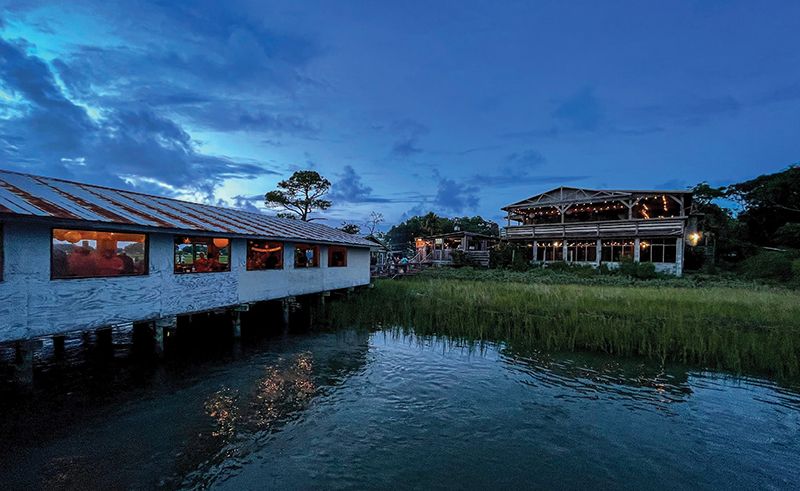 When the heat of summer breaks and boots and vests replace T-shirts and flip-flops, locals know what to do: head to Bowen’s Island and its namesake seafood shack on the banks of the Folly River, where shoveling hot, steaming oysters out to hungry guests has been a cool weather tradition for 75 years.

Founders May and Jimmy Bowen started Bob’s Lunch (named for her son in the Navy) on Folly Beach in the 1940s. For a while, the Bowens lived above the lunch counter, until May purchased the hammock island she christened Bowen’s in 1945 for $3,900 and began to cook what the fishermen caught from its banks. From fall to early spring, oysters were being hauled in from surrounding brackish waters (back then, the tradition was to only consume the bivalves in months containing the letter “r”), and the oyster room, affectionately dubbed “the dungeon,” was born.

Henry Gilliard stoked fires and roasted clusters in the oyster room from 1995 to 2011.

Bowen’s great-granddaughter Hope Barber, who grew up in and around the restaurant, remembers the fire going in the dungeon, freshly plucked oysters placed atop steel sheets and tucked under blankets of damp burlap to steam them open. “That smell of pluff mud mixed with salt—the smell of those oysters steaming—that’s home,” she says.

The cinder-block restaurant, bedecked with graffiti, burned mostly to the ground in 2006, the year it was designated a James Beard “America’s Classic” for its “timeless appeal” and reflection of local foodways. But parts of the oyster room that remained were incorporated into the new design. Although not as rustic as the original, the “new-and-improved Bowen’s” with its expansive view remains a classic. Sea breezes still whip around the gravel parking lot under the trees, and fishermen continue to drop lines off the dock until dusk daily. Down in the oyster room, families, friends, and couples all pile in to enjoy the five-sense experience of a proper Lowcountry oyster roast. 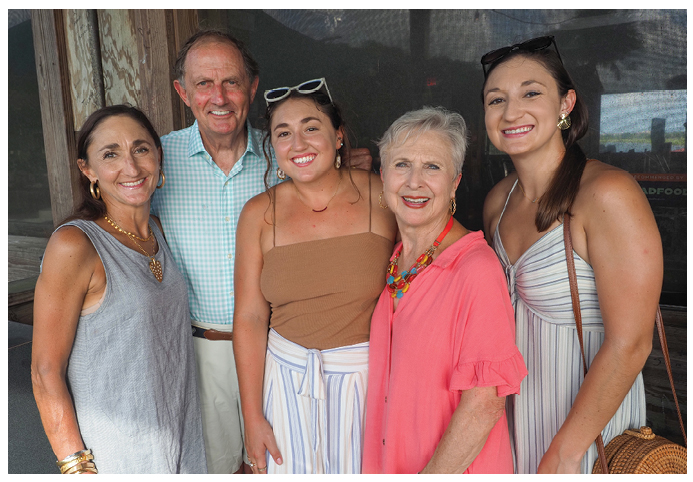 May Bowen’s progeny: grandson Robert Barber and his wife, LaNelle; their daughter, Hope; and her daughters, Frances and Mary Lesesne.

From October to May, Bowen’s serves upward of 2,300 local bushels. They’re not being dumped on tables covered in newspaper like May did it, but they still smell of pluffy steam and salt, served by the half and full tray with cocktail sauce, lemons, sleeves of Saltines, and shucking tips for getting at the meat (hint: go for the hinge).

“It’s a little more quiet in there since people are usually so busy eating, but you can hear metal scraping, the shovels of oysters going onto the trays, and strangers becoming friends,” Barber says. “The tradition of the oyster roast is welcoming. We always strive to be a place for families, where we can serve Lowcountry basics and make people feel at home, even if they’ve never shucked an oyster.” 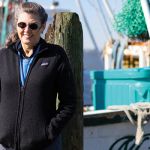 As the Lowcountry heads into shrimp season, we catch up with the unlikely fishing industry advocate at the helm of Tarvin Seafood 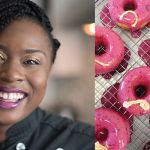 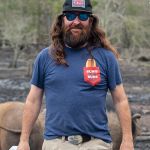 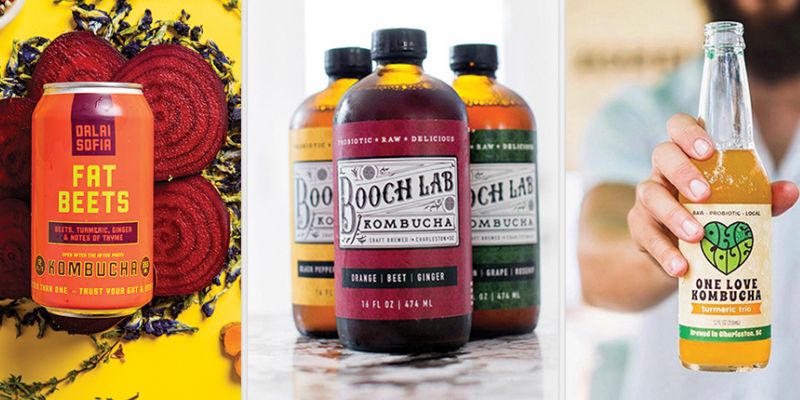 Dry January got you down? Our roundup of locally brewed kombuchas make for a refreshing and healthful pick-me-up