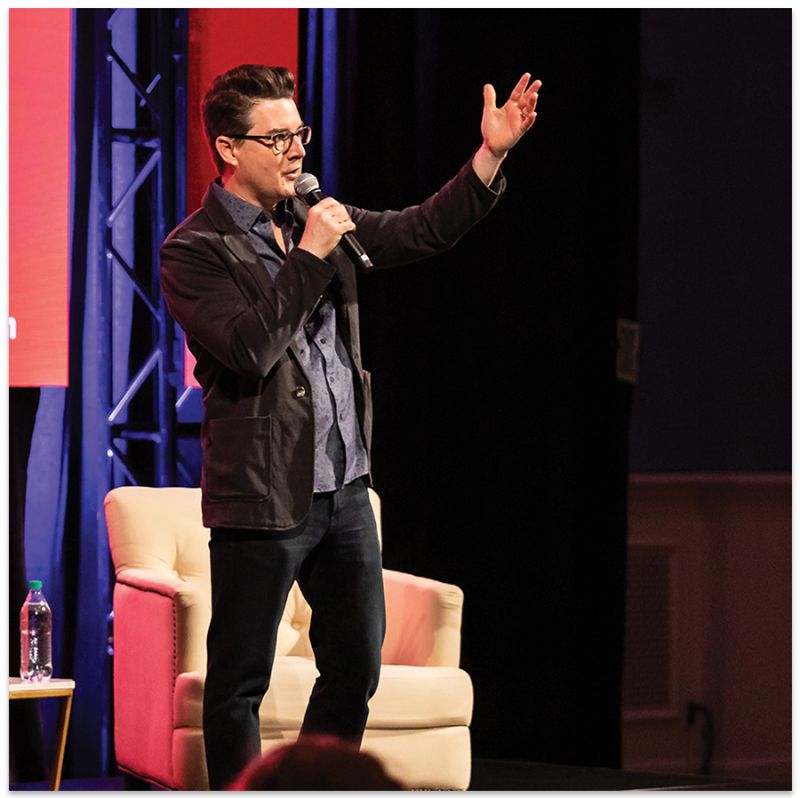 Stanfield Gray speaks at the DIG SOUTH tech summit in 2019.

When DIG SOUTH comes to the TD Arena at the College of Charleston this month for its 10th anniversary, it will bring founders of start-ups from across the Southeast. The summit provides an opportunity for entrepreneurs to attract the attention of executives of leading tech brands who could give them exposure or capital that would propel their businesses to success.

Stanfield Gray was an aspiring entrepreneur in 2011 when he attended the Ad Age digital conference in New York after launching College of Charleston’s first mobile app as the director of event marketing. There, he was inspired to help “scalable starts-ups find the resources they need to succeed in the South.”

Since the first tech summit—a lively mix of speakers, business pitches, music, and social events—in April 2013, DIG SOUTH has welcomed more than 10,000 attendees and 1,000 speakers and evolved to become a media company known as “the South’s Tech Hub,” offering a membership group called DIG NATION, events in other cities, consulting, and a podcast. Here, Gray shares how Charleston’s start-up economy has evolved and how the community benefits.

CM: Did you experience any pushback when you started DIG SOUTH?
SG:
In 2012, some questioned whether there were enough scalable tech companies in our region to warrant DIG SOUTH or if the digital economy was even going to expand in a significant way in cities like Charleston and Atlanta. We were positive that it would eventually cascade through every business, as it already had in metro regional like Boston, New York, and Silicon Valley.

CM: How have you seen the environment for tech start-ups evolve in Charleston in the past decade and what role did you play?
SG:
Today, DIG SOUTH is widely known as the first and foremost event and media platform in the South dedicated to growing the digital economy. In the 10 years since our launch, DIG SOUTH has showcased thousands of start-up, mid-market, and global companies that have networked, pitched, and closed significant deals during the summit. The number of local founders, investors, and other talent has increased tenfold, and Charleston is nationally known as a great place to launch a tech company. The tech sector offers wages significantly above the national average. It’s the dominant industry of the future.

CM: How does DIG SOUTH benefit the community?
SG:
First, attendees have the opportunity to connect with the global tech companies and investors we welcome. Second, they learn from the speakers we host, who are leaders in emerging tech and business. Finally, we help recruit great companies to the region that offer higher wages and have less environmental impact than other industries. 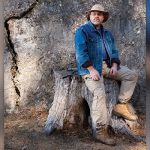 Unearthing history with the director of the Center for Landscapes at the College of Charleston, James Newhard

Meet Charleston Waterkeeper Andrew Wunderley, who’s on the job advocating for the health of one of our greatest assets 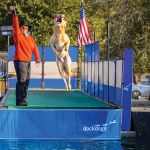