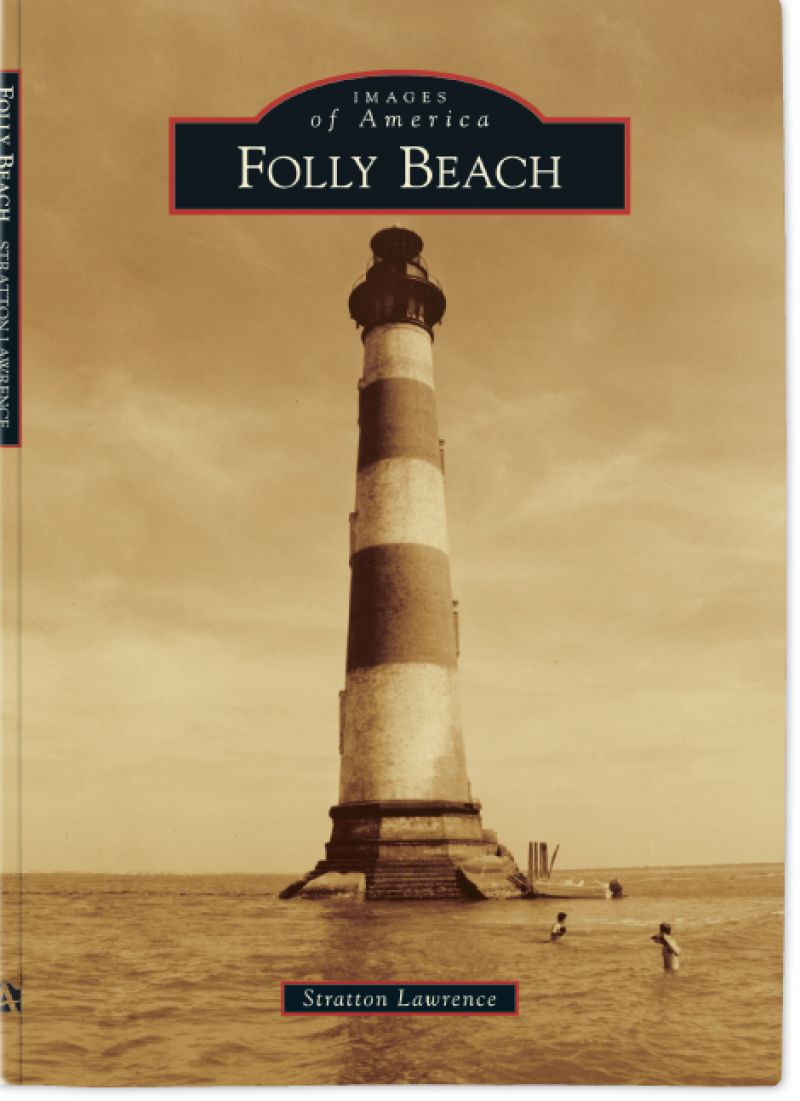 Folly Beach was called “Coffin Land” in the 1700s, probably in part because ships dropped ill passengers there on their way into Charleston. In 1863, the Union had 16,000 troops on Folly—more occupants at one time than it has seen in the 150 years since. And in the 1970s, surfing was banned on all but two blocks. These are just a few of the intriguing facts uncovered in Folly Beach, released this month in Arcadia Publishing’s Images of America series.

Author Stratton Lawrence, a Folly resident, creates an intimate look at the locale’s past, tracing from the early days of Native Americans to the Civil War to the rise of the tourist industry in the 1920s. In more recent history, readers learn about the 1970s murders of three teens, Hurricane Hugo’s destruction, and the upswell of the surf culture.

And while the oldest photos of soldiers camped on the beach give plenty to ponder (how they bore the mosquitoes and searing heat, for example), the 20th-century images deliver a mental vacation—a trip back to simpler times on an island known for its laid-back, independent character. One sees seaweed-dressed teens in front of the old pier, locals celebrating the 1957 arrival of “city water,” and a surfer trekking up the beach in post-Hugo snow.

For readers who know nothing of the “Edge of America” but margaritas and the Washout, this lovingly penned tome enriches the picture. And for those familiar with the island since its mattress-surfing and Ferris wheel days? Well, it just might feel like a personal photo album. Pick up a copy at bookstores around town. 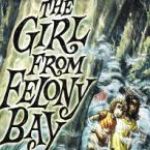