An Eye for Orchids 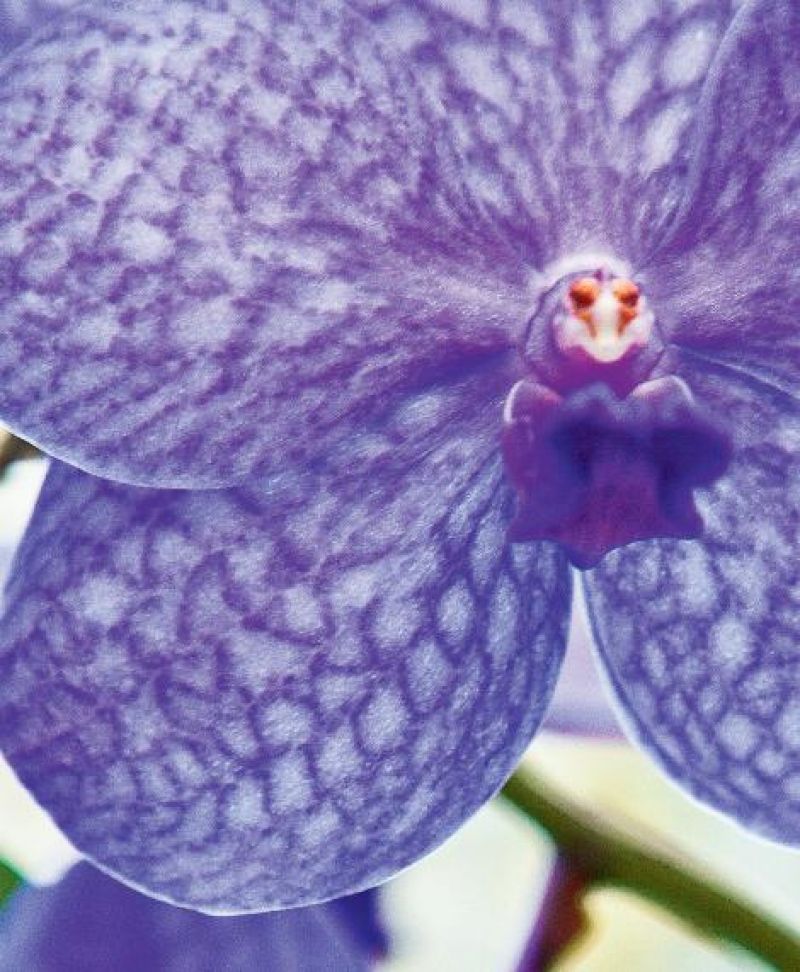 For most of his working life, Jim Ferguson wanted a greenhouse. “I just loved the smell,” says the now retired CEO of General Foods and former chairman of the New York Botanical Gardens. “When you walk in, it’s really quite lovely.”

About 20 years ago, Ferguson indulged his fancy, purchasing a kit from Carter and Holmes, a prominent Upstate orchid grower that represents Under Glass greenhouses. Though he feared the bloom would fall off the rose and he’d start to use it “for storing old tires and such,” Ferguson says the passion only grew. After experimenting with house plants and even vegetables, he narrowed his focus to orchids. “They are amazing plants and have been sufficiently interesting that no old tires are in there.”

Over the years, Ferguson has learned a lot about the exotic blooms with a finicky reputation. “Actually, orchids are a fairly tough plant,” he explains. “They don’t require a lot of coddling, but they are very responsive to climate.” These days, his greenhouse hosts more than 200 specimens representing a dozen or so different varieties. With so many plants at different blooming cycles, his and wife Esther’s James Island home is kept in gorgeous floral displays year-round.

Made in the Shade:

Ferguson’s greenhouse is partly shaded, thanks to several large oak trees, but portions of it do get full sun—in fact, he has added some shades to prevent too much light from getting in, especially in the summer. An evaporative cooler (aka “swamp cooler”) chills the air in the hot summer months without removing any humidity, while a heating system takes care of colder days and fans circulate the air year-round. Ferguson also implemented an automated irrigation system to simplify maintenance.

Purchased: as a kit from Under Glass Greenhouses (http://www.underglassusa.com/index.htm) 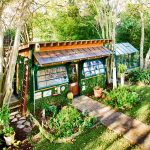 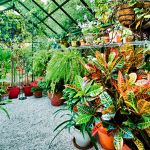