This month, the 14-year-old Redux Contemporary Art Center leaves behind its St. Philip Street digs for a bigger, better facility on the first floor of 1056 King Street—a place designed some 75 years ago with arts of a different kind in mind. Here, learn about the building’s past, as well as how Redux will use it to foster creativity into the future 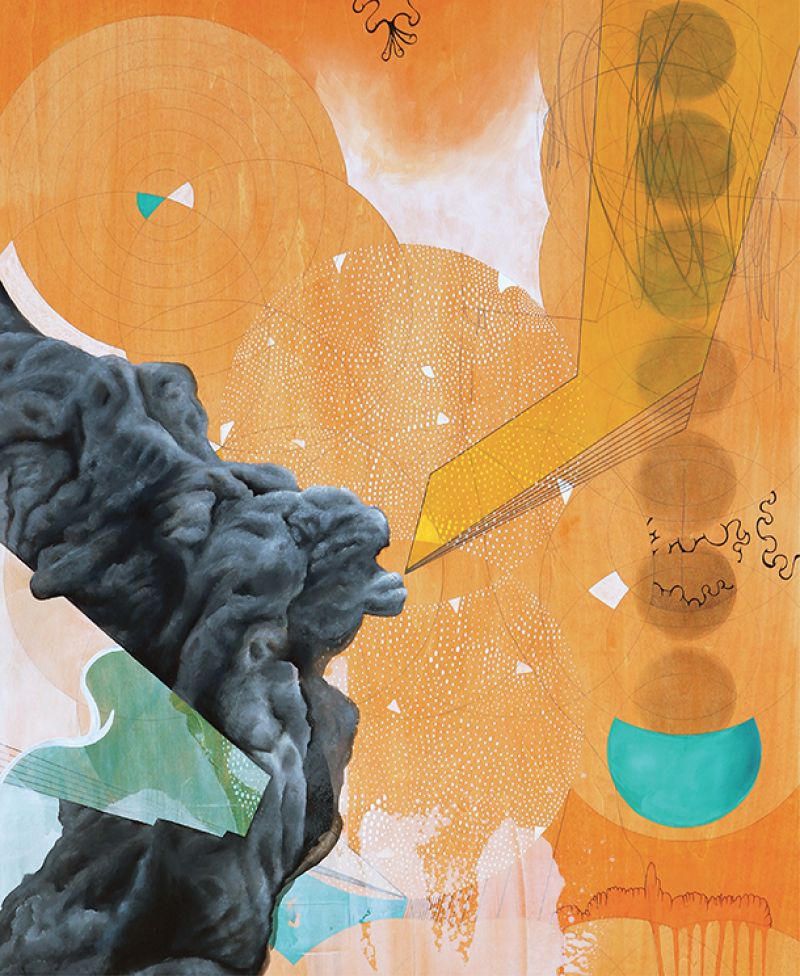 Gabriel Lovejoy's work, including Globule No. 1 (above), will be on exhibit in Redux’s main gallery.

38 studio spaces occupy the new Redux—an impressive increase from the former total of 16. At press time, 100% were already rented by artists paying $285 to $580 a month.

15,000 square feet (more than twice that offered by the old building!) will be filled not only with studios, but also with an expanded photography center, a classroom, and exhibition and performance space­—almost 2,000 square feet of it.

$65-$95 per month gains members round-the-clock access to the dark room and print studio, including screenprinting, intaglio, drypoint, monotype, and letterpress equipment. Just need
a day? That’s an option, too!

May 6’s opening party kicks off an action-packed month that includes 4 simultaneous art installations; a May 13 concert by Young Mister and Michael Flynn; a May 20 Carolina Youth Action Project fundraiser; May 27’s We Are Family Queer Prom; and more. Find details at www.reduxstudios.org.

1941: the year the Sottile family hired local architect Augustus Constantine, known for his Art Moderne style, to design the building at 1056 King. Intended for a theater, it instead became a library—and possibly a barracks—for the U.S. Navy during WWII. Still, Augustus would surely be glad to know that his grandson, Chris Constantine, served as mechanical engineer for the Redux revamp.